After training at the Professional Section of Dramatic Art of the Lausanne Conservatory (SPAD), I quickly flew to Canada for a tour of Jean-Paul Sartre’s Huis clos. Upon my return in 1995 I played the Countess in Le Legs by Marivaux at the Théâtre d’été in Vernier. It all started there, a long time ago.

In 1997, I played in Oleanna by David Mamet, at the first Sarajevo theatre festival just after the war. We then performed in Cyprus. At that time, I was also taking my first steps as a voice-over artist.

In the 2000s I got my first film role. A psychiatrist in “Absolut” by Romed Wyder. Then I played a pharmacist in “Christmas in Love” by Neri Parenti alongside Christian De Sica and Massimo Boldi. Finally, I became a prostitute in “Night Shadows” by Nasser Bakhty.

In 2009, I got a leading role in ” Un petit jeu sans conséquence” by Gérald Sibleyras and Jean Dell at the Théâtre d’été in Vernier. Simultaneously I started to work more and more as a voice-over for documentaries and commercials. Swisscom and NIVEA called on my services to become one of their official French voices. What started out as a sideline has gradually become my main professional occupation.

I also animate numerous professional shows for important international groups such as Volkswagen or Michelin. Between 2001 and 2017, I participated in several major events: the Geneva, Frankfurt, and Paris Motor Shows, the 24 Hours of Le Mans, the AgriTechnica in Hannover and demonstration seminars in Latvia for the international media.

But artistic work is still part of my activity. Since 2016 I regularly do stage readings of theatrical literature and epistolary correspondence, solo, with a partner or musicians. 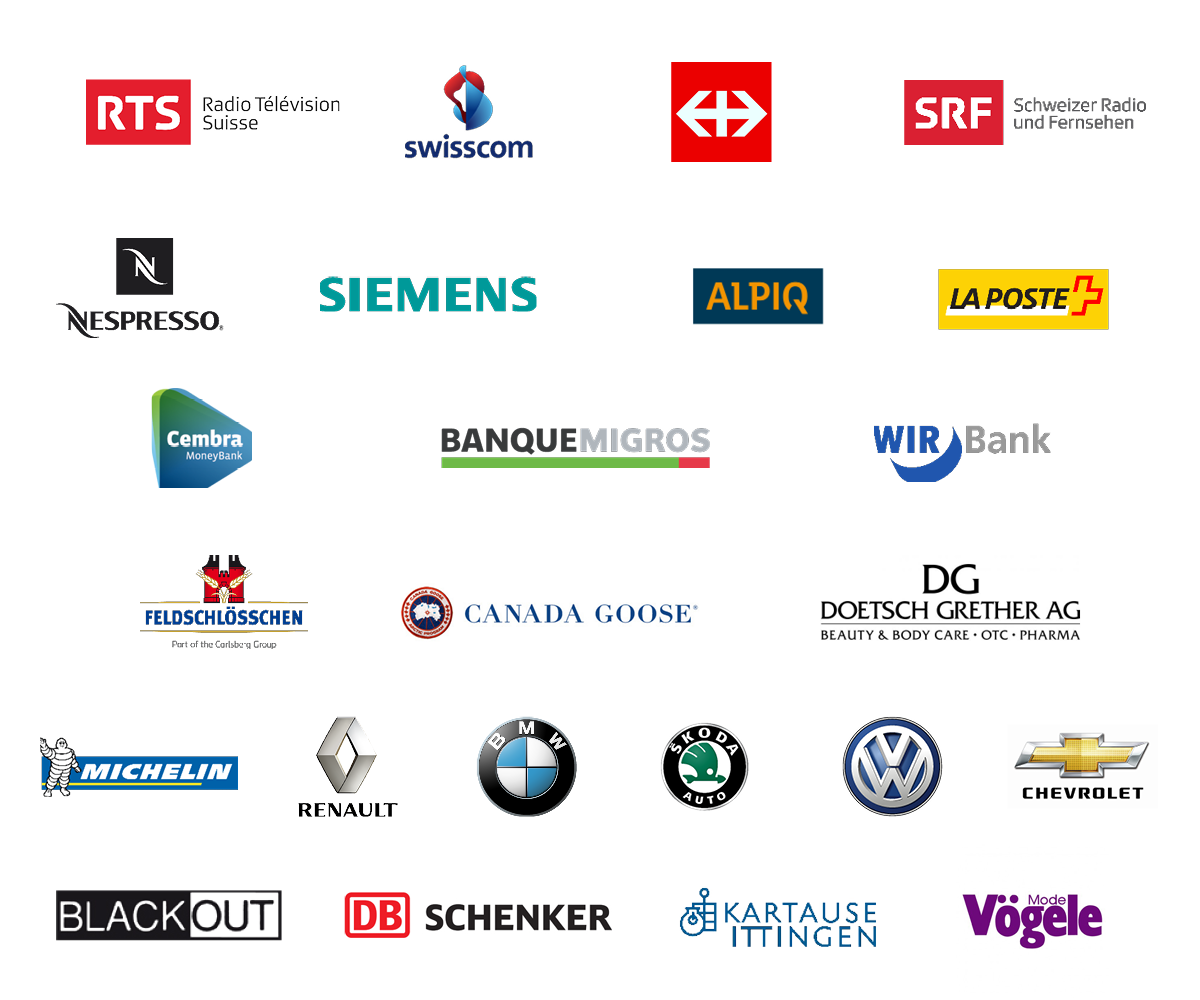